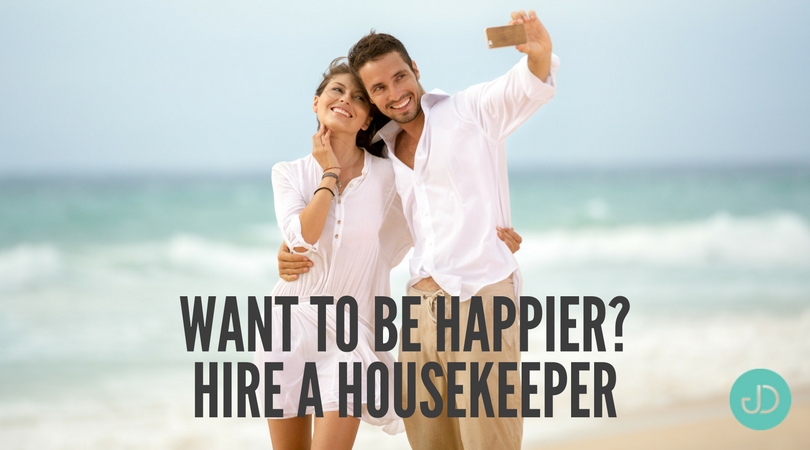 For people who wish there were more hours in the day, spending a bit of money to get rid of onerous tasks would make them much happier, but researchers say very few actually make the investment.

A study by the University of British Columbia and Harvard Business School, published Monday in the journal Proceedings of the National Academy of Sciences, has found buying time makes people happier than buying material things.

UBC psychology professor and study author Elizabeth Dunn said although the idea of being happier by having someone clean your home or do other unwanted chores seems obvious, the study found even small investments like shopping at a more expensive, but closer-to-home, grocery store makes a difference.

“Theoretically what we think is that buying time protects people from the negative effects of time stress in daily life,” she said. “When you’re rushing around, feeling pressed for time, that seems to take a bit of a toll on people’s day-to-day happiness.”

Researchers gave 60 people taking part in the study in Vancouver $40 to spend on two weekends. The first time they were told to use the money on any material item they wanted.

Researchers surveyed 6,000 people in Canada, the U.S. and Europe found that those who doled out cash to save them time on things such as the meal delivery service seen in this 2014 file photo, were happier than those who don’t.

Dunn said people reported buying a nice bottle of wine, clothes and board games. Researchers then surveyed the group to determine their level of happiness following the purchase of the item.

On the second weekend, participants were tasked to use the money to save them time — such as taking a taxi instead of public transit, have someone mow their lawn, and in one case having a “neighbour boy” run errands.

Dunn said they compared the group’s level of happiness following both instances of spending, and found people were much happier when they bought themselves more time.

Surprisingly, Dunn said only two per cent of the group reported that they would spend money on things that would give them more time.

A positive workplace benefits both workers and employers, says psychologist

“It’s not what comes to mind to people as a way to increase their happiness and the rates at which people are engaging in this type of expenditure are surprisingly low,” Dunn said.

That attitude wasn’t limited to the Vancouver participants.

The study also surveyed 850 millionaires in the Netherlands and found almost half of them don’t spend money to outsource their most disliked tasks.

Many could but don’t outsource

Buying more time requires the means to do so, Dunn said. But a survey of 6,000 people in Canada, the U.S. and Europe showed those who have a bit of discretionary income would benefit from spending it on getting rid of the chores they dread.

The minority of people who do buy time-saving tools typically spend $80 to $100 a month, Dunn said, adding the study shows even $40 can make a difference.

Even if you don’t have tonnes of money, using money to get rid of your disliked tasks may be a pretty smart decision. – Elizabeth Dunn, UBC psychology professor

“People who don’t feel like they’re rolling in dough may feel like that’s a frivolous way to spend money, but what our research is showing is that even if you don’t have tonnes of money, using money to get rid of your disliked tasks may be a pretty smart decision,” she said.

The reason behind people’s aversion to treating themselves to time savers is unclear. Dunn said her team’s best guess is that people feel guilty spending money on things they could do themselves.

“People may feel like I can do this so I should do this, and so I hope our research helps to break through that perhaps misguided cultural assumption,” she said.

Dunn said her team intends to do a follow-up study to better understand why people don’t spend money to buy time, and see how age, gender, ethnicity or other characteristics play into the reasoning. 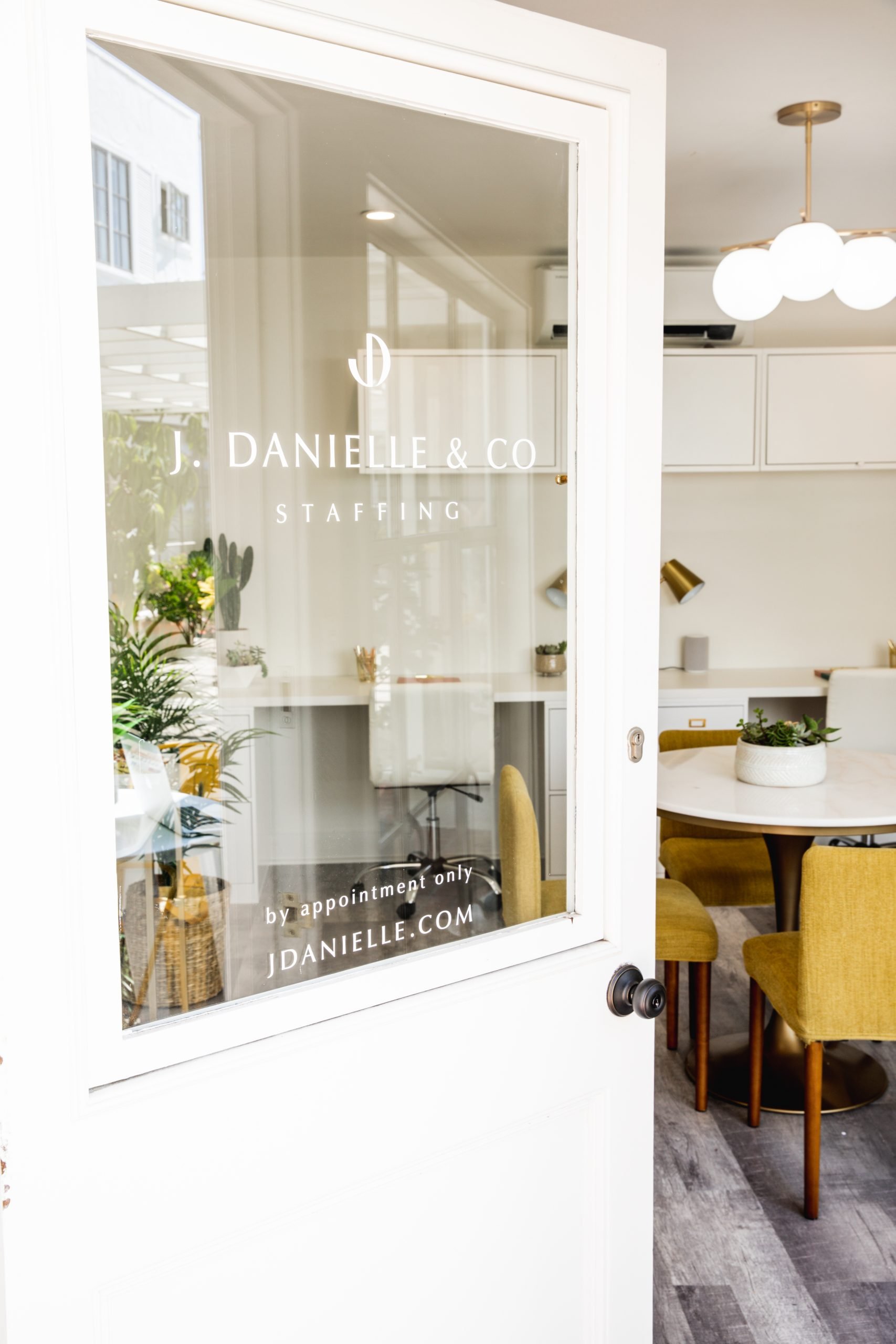